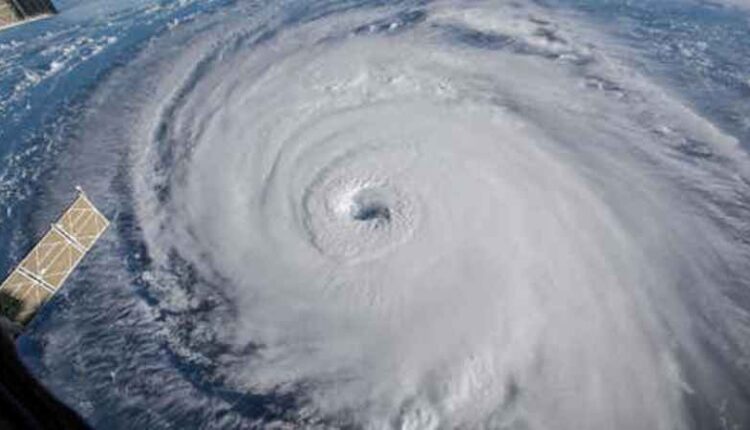 Bhubaneswar: Depression in the southeastern Bay of Bengal and the nearby Andaman Sea is likely to turn into a hurricane by the next 9 days, the Indian Meteorological Department said.

The IMD has not yet commented on the exact location of the storm. “The rescue squad wasn’t called for him,” she told the Associated Press. The only way to predict the exact course of action is to take the depression into account.